As a promoter of gigs at The Old King’s Head in Belper, Andy has his finger firmly on the pulse of the UK folk scene.

Long before he joined the RFM team, his live Black Dog Radio show lived an independent life on Saturday mornings, with a dedicated band of listeners and two co-presenters in the shape of black labradors Bob and Mia.

Andy is one of the most laid-back radio presenters in the world. And we say this with conviction. 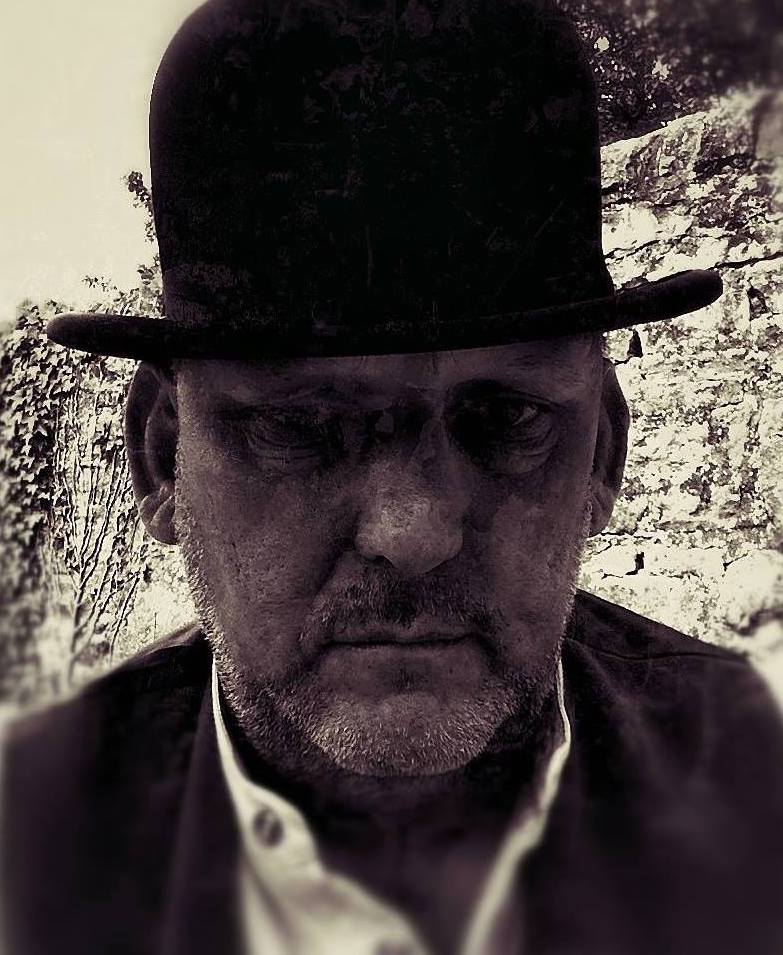