Ash presents The Monday Jam (with Lucie De Lacy), plus specials and The Cargo Bay, which focusses on alt-rock and other noisy music. He also puts together much of the station and show artwork for RFM.

Ash cannot resist a pun. Or a bun. 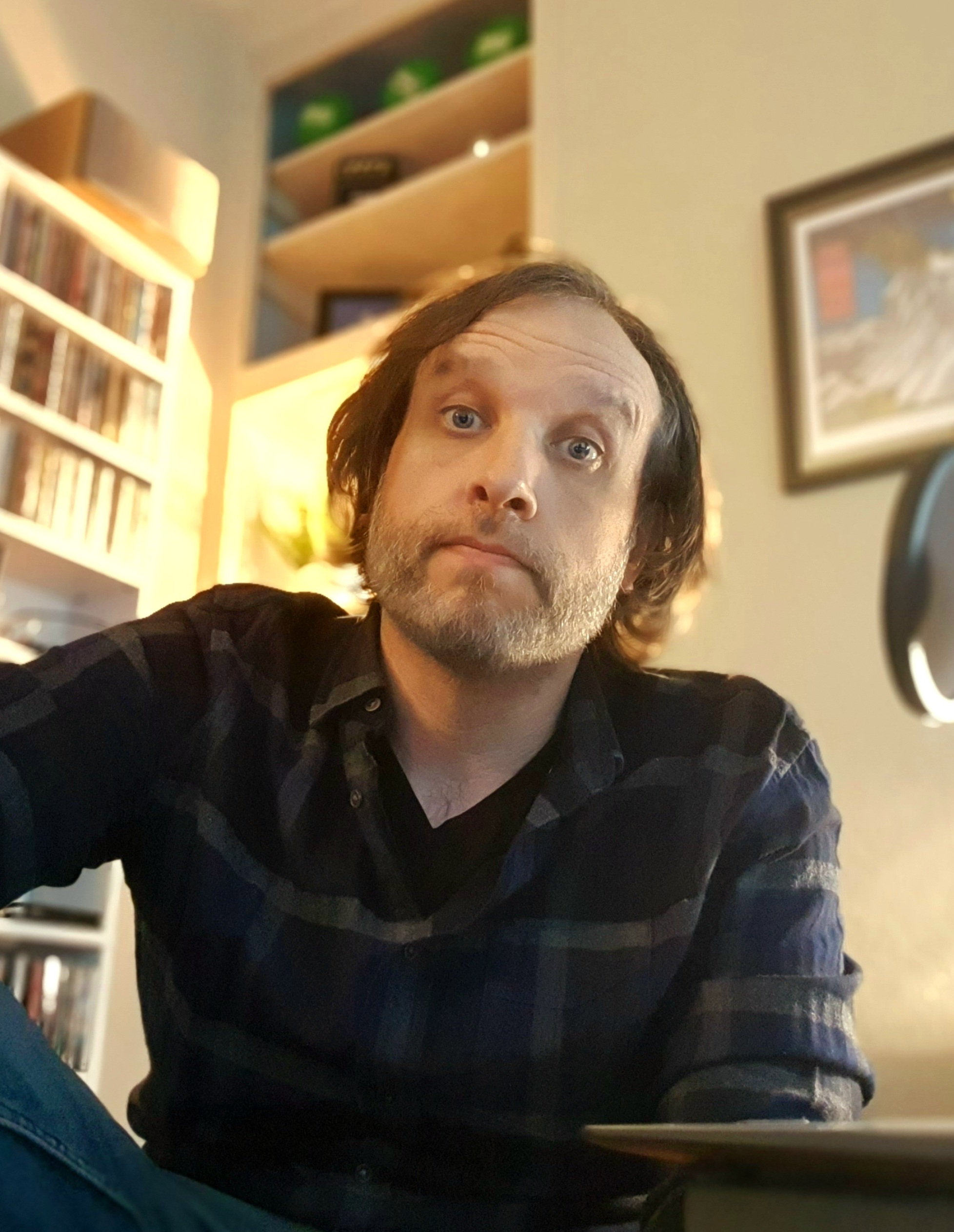