A former accountant, while walking across Spain a few years ago, Corey realised that numbers are boring, and decided instead to fill his life with the music he loves. Hence, his shop came into being… and he got involved with what was then called Radio Free Smedley Street.

A lover of myriad styles of music, you can expect to hear Bob Dylan, Chemical Brothers, all sorts of downbeat electronica, some more Bob Dylan, some hip hop and some indie gems in his shows. 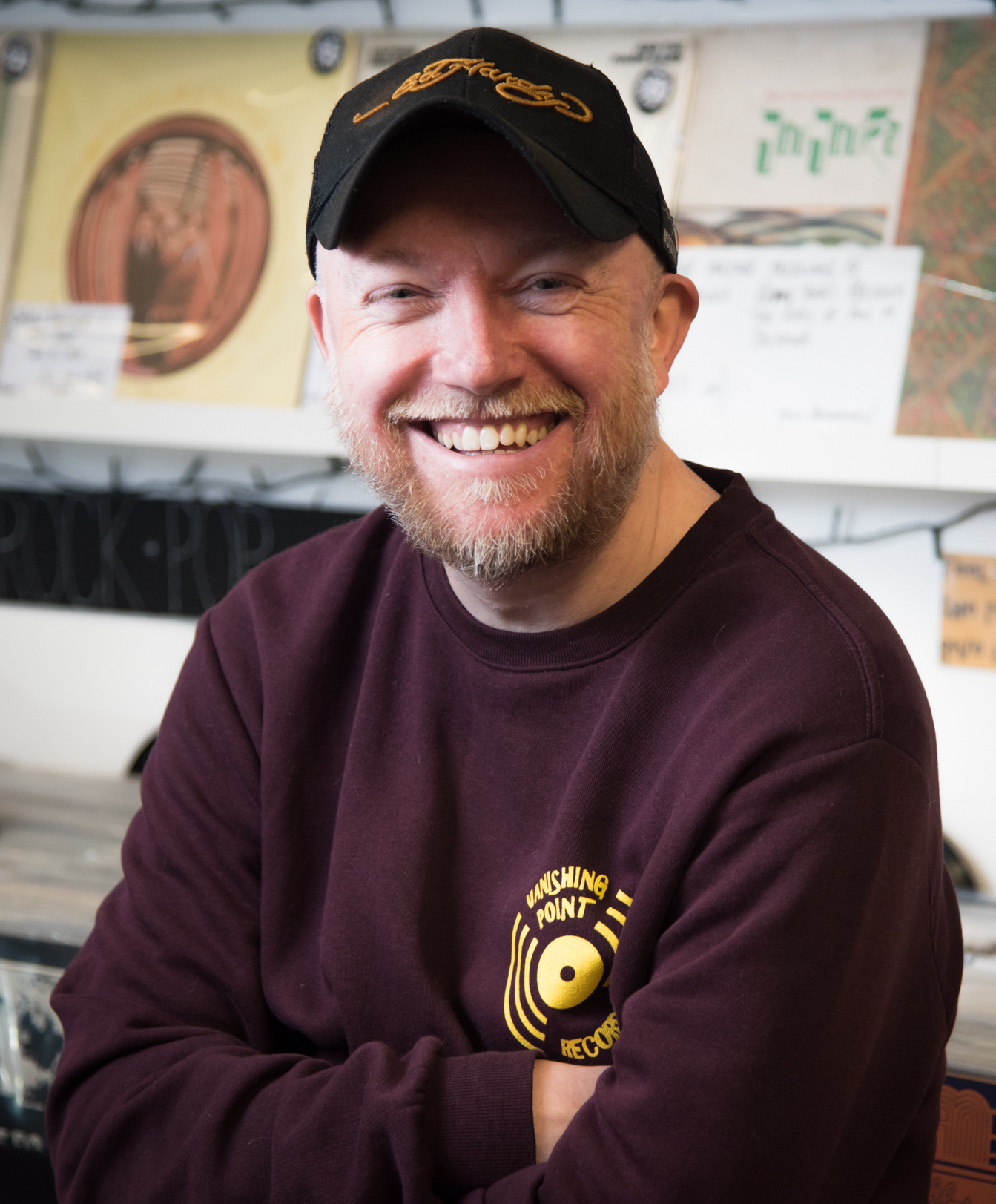