Cult favourite electronica musician Lippy Kid was a big signing to RFM a couple of years back, and has become a key figure in the growth of the station.

His acclaimed album Thought Forms is a good example of what primarily drives him in a musical sense – electronic sounds with human feeling. This is also the focus of his new record label – Cue Dot Records.

He presents the Electronica Show each month on RFM, in association with the Independent Electric Group – a collective of musicians and spoken word artists based in Chesterfield. The show is adored by lovers of soulful synthesis and glorious glitchiness.

But with his background in the Manchester indie scene, and an unwavering love of Bowie, his record collection goes far beyond just electronica, and his occasional appearances on 6 O’Clock Live are beautifully eclectic. 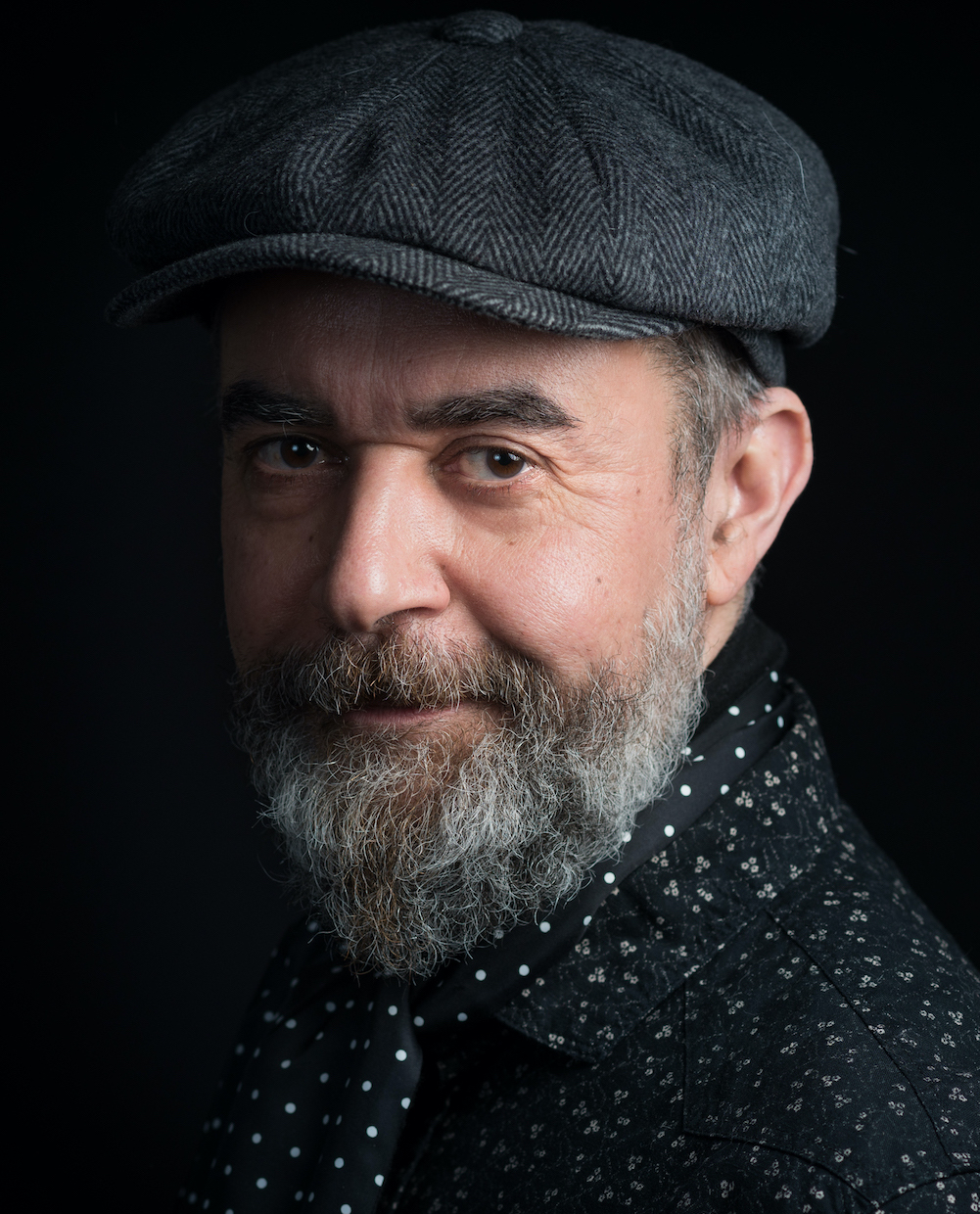