Lucie presents The Monday Jam (with Ashley Bird) and her more personal Incidental Boogie show, filled with grooves, gems and jams (but no chutneys).

She’s also a whizz with gifs, emojis and the general language of social media, which is helpful as most of us are rubbish at it.

Despite being known on RFM for playing ‘wonky pop’, funk, indie and soul, Lucie is the singer in noisy alt-rock band Damn Cargo.

Lucie has a tendency to accidentally switch one word in popular phrases. For instance, when describing how busy she was, she once declared herself to have ‘fingers in all the bowls’.

Listen out for more of those. 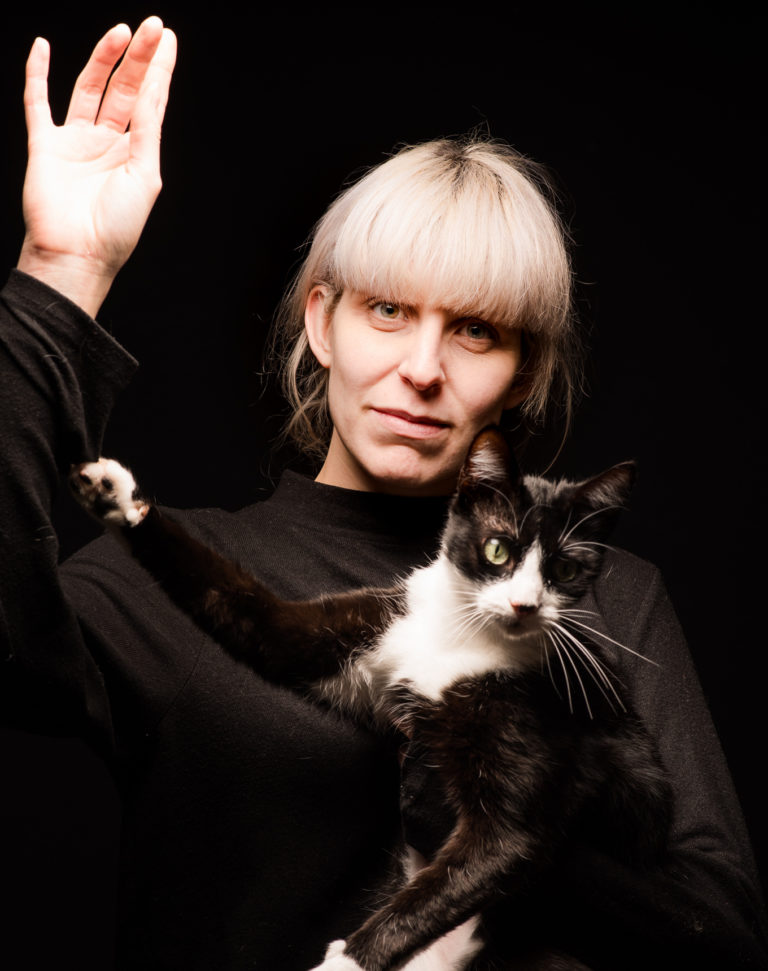