Max is a record producer, sound engineer and one half of the band The Surgon. He has been producing music since the mid 1980s.

With a catalogue of tracks covering virtually every genre, chances are something from Sheffield, UK producer Max Hall is being played somewhere around the clock.

Having already established himself in the UK and Japan on the strength of a series of radio and ringtone hits, Sheffield, UK-producer Max Hall’s 34-year career in the electronica realm has seen him build a constellation of collaborators, perform numerable live gigs and capture the attention of a network of fans of underground music the world over. 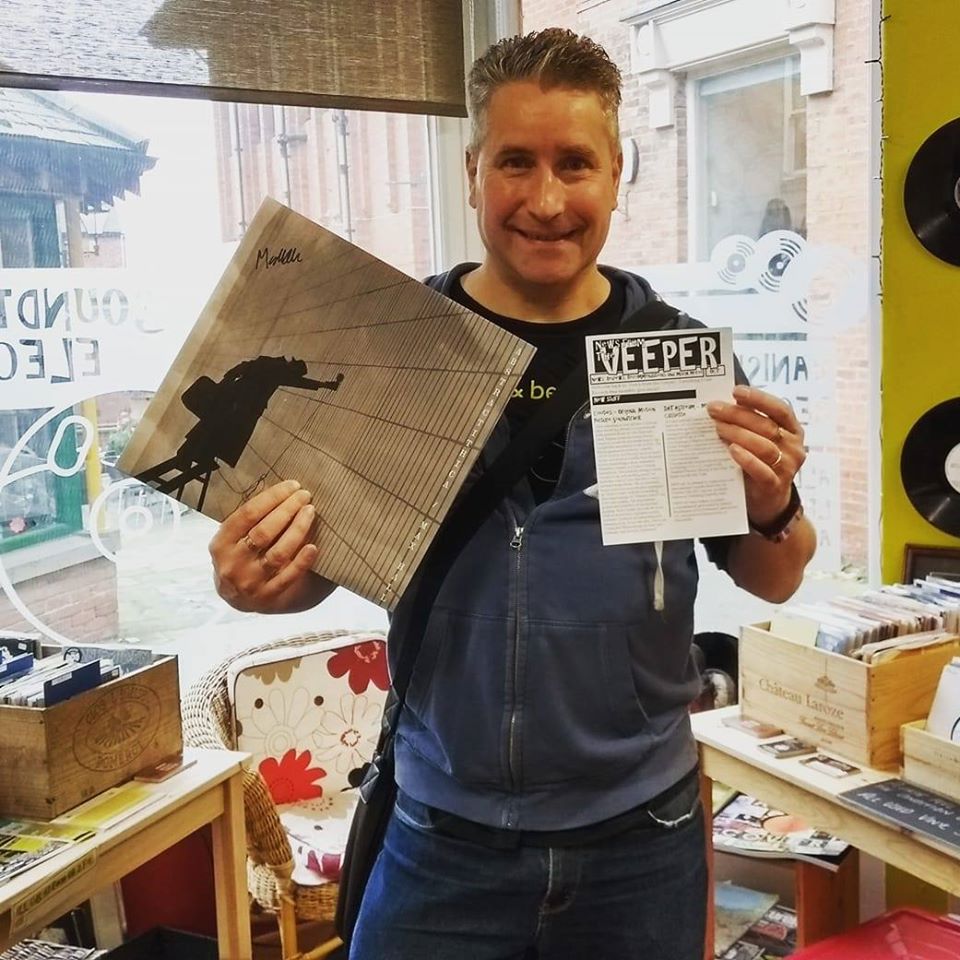