Based in Bristol, having grown up in London and Manchester, music has always been central to the life of Mixless (Ant Theobald).

From Top of the Pops to John Peel, to gig-going with friends, to the shared joy of a dancefloor – the thrill of discovering amazing music for the first time has never left him.

After 10 years attempting to make seemingly disparate tracks flow from one to the next in a series of eclectic mixes on Mixcloud, and in recent years for Lippy Kid’s Electronica show on RFM, Ant’s Sound Waves show is similar in spirit to those mixes – expect to hear brand new music alongside forgotten treasures from decades past: post-punk, ambient, soul, electronica, reggae, Bowie, indie, dub, folk, hip-hop, ska… and everything in between. 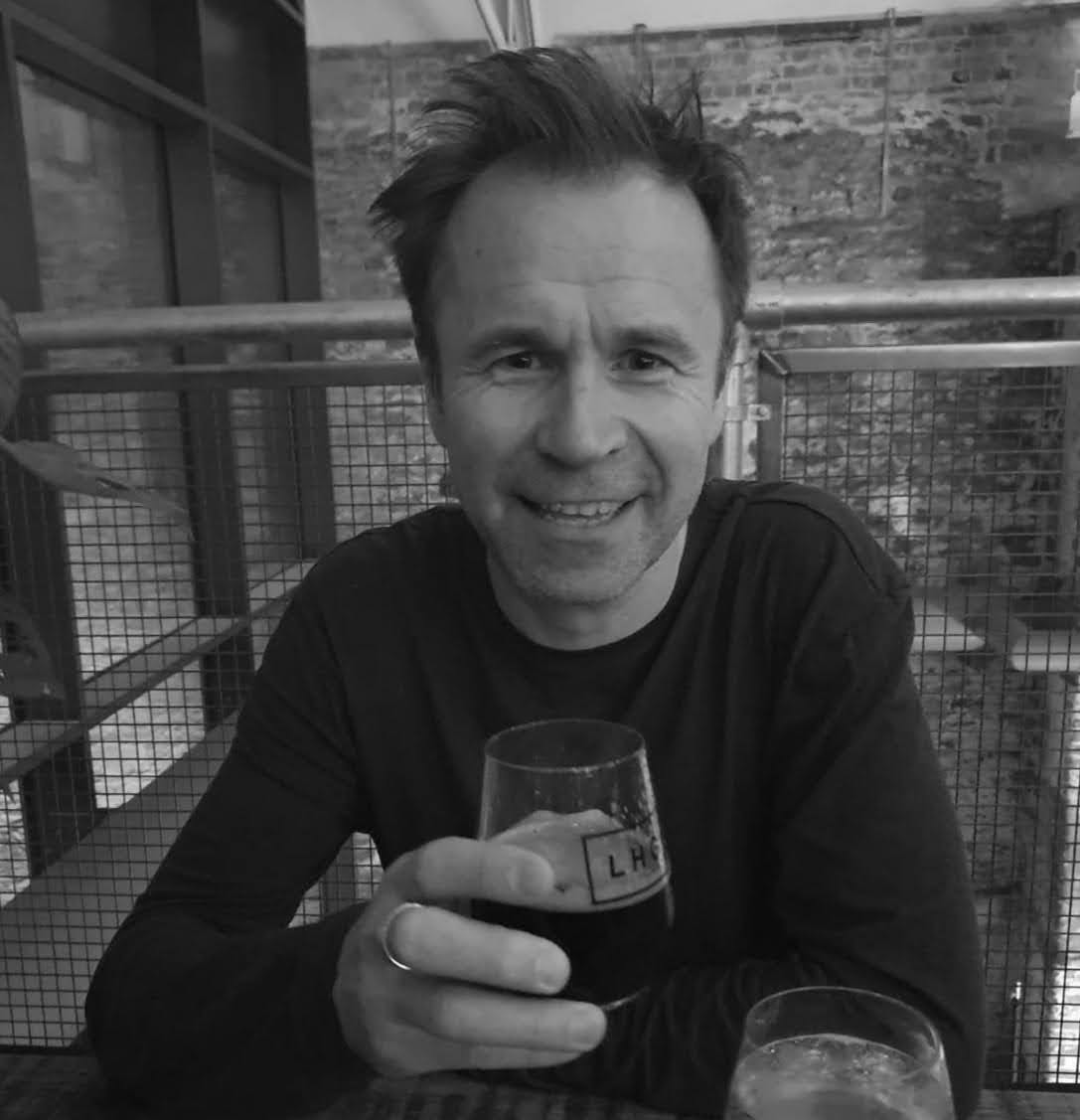