Pat Megginson is what is often referred to as a “veteran broadcaster” or more simply just “old“. Having cut his teeth in the late seventies & early eighties in college radio presenting funk and soul shows, he took a thirty year sabbatical before joining a local community station in his native South Lincolnshire, having developed a love of jazz. Having moved onto a number of online stations in more recent times, Pat relocated to Matlock in late 2019 and joins us for 2021. He still loves funk and soul, and will happily tell anyone that the seventies was the best decade for music, having been “into everything” in that timespan. Despite his name, Pat is not Irish but will often say he is if he can profit from a free Guinness. 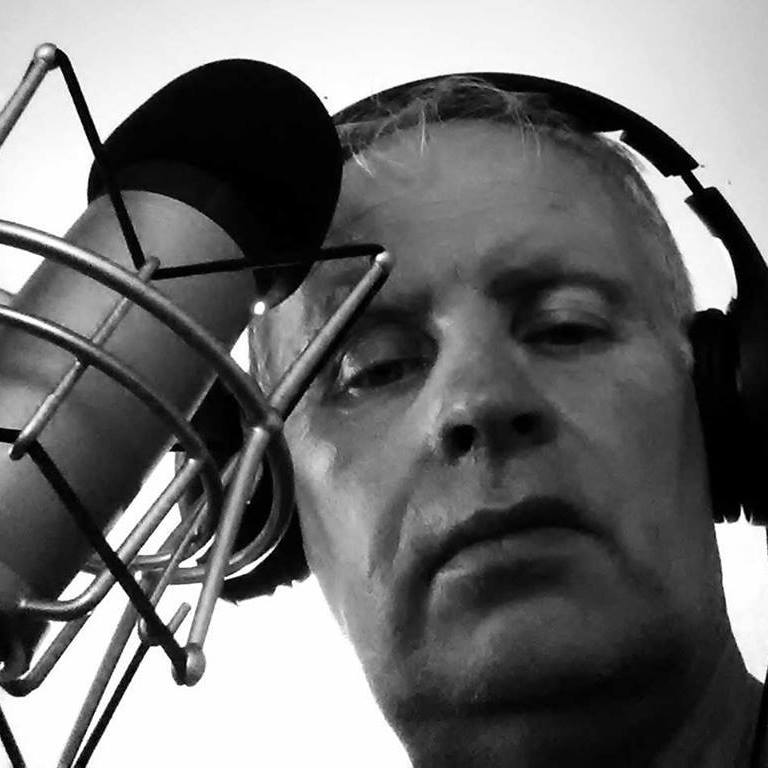