Currently taking a break from his Joined Ends show, but having fun in the 6 O’Clock Live slot, Rob is our head of grooves.

Rob has been providing the “sounds to make you move” since the early days of Radio Free Smedley Street, and is the longest-serving member of our current team.

Not just confined to his porch studio, Rob plays out at parties and pubs, and his vision for an old-school rave in Matlock Bath’s Grand Pavilion came to fruition in 2019 with the monster RFM Christmas Get Down.

Rob has a show ident spoken by none other than Judge Jules. He played it three times in one show once. 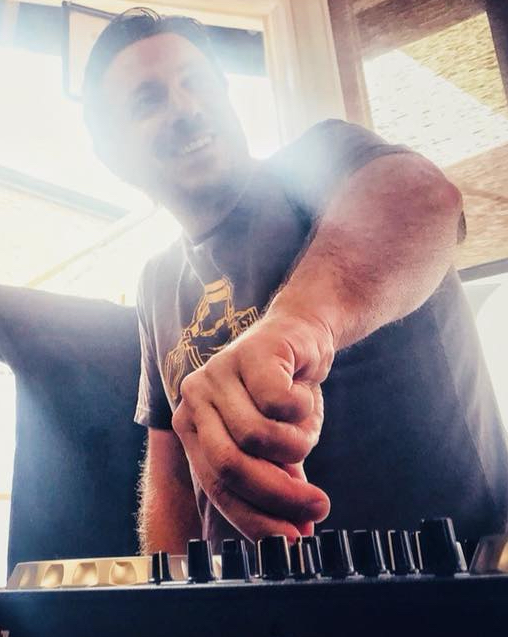