Ross is our purveyor of irreverent (or should that be irrelevant!) lists and believes that anything and everything could and should be reviewed.

With a love for retro culture and entertainment, especially music, games, TV and sports, his Top 10 shows vary massively from month to month meaning you’re never sure what’s coming next, be it the latest chart hit, a golden oldie or a niche single recorded by a former Arsenal record goalscorer in collaboration with 50% of the Pet Shop Boys…

When not debating lists in his head, Ross works for an indie games publisher and has dreams that his band will one day be the modern-day equivalent of Hall and Oates.

With a wide taste in music, he believes that a good song is a good song no matter the artist and that there is no such thing as a guilty pleasure… even the Lighthouse Family. 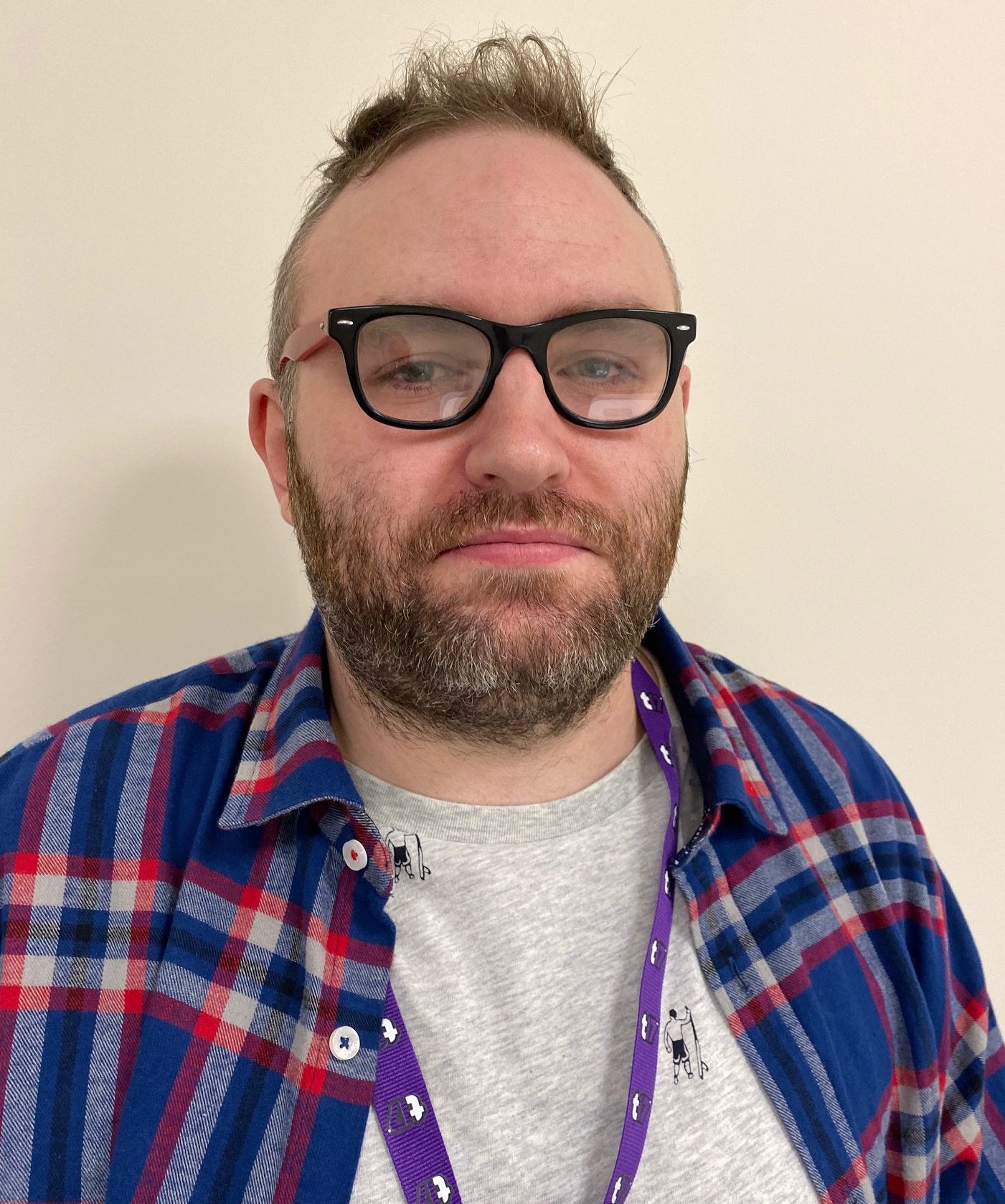