Entering the RFM fold as presenter of the Glossop Record Club radio show, Simon has become our go-to guy for quality live broadcasting.

When he’s not indulging his love for 60s, 70s and 80s pop and rock, Simon actually is an ‘audio professional’. So if you were wondering why his voice sounds pleasingly compressed in his shows, there’s your answer.

Simon’s recent show with music media legend David Hepworth is considered by many to be one of the best shows RFM has ever broadcast.

Simon is also part of a podcast called The Giddy Carousel Of Pop. You basically can’t keep him away from a microphone.

As it stands, Simon is the only RFM presenter with his own personal musical jingle. Very fancy. 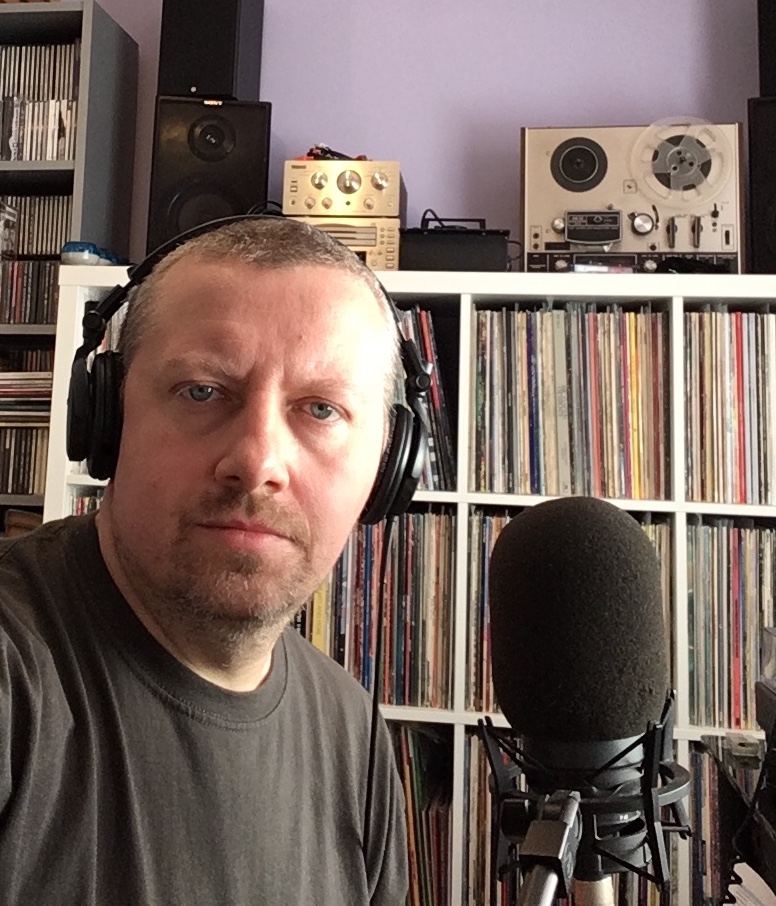