Wakefield based Graingerboy, rose to fame in the late nineties as one half of Ministry of Sounds’ Electrique Boutique’ with Kitsune DJ Jerry Bouthier. The band scored a UK Top 40 Hit Single and worldwide club smash, with their ‘Revelation’ track.

He has released 3 solo LP’s via PopCrisis Recordings. His third Solo LP ‘Enemy Forward’ received critical acclaim and reached Top 20 in iTunes Electronic Albums Chart. His most recent single ‘Shadowformerself’, hit the iTunes Top 5. The album was named one of the Top 20 albums of the year by influential ‘Electronic Sound’ magazine. 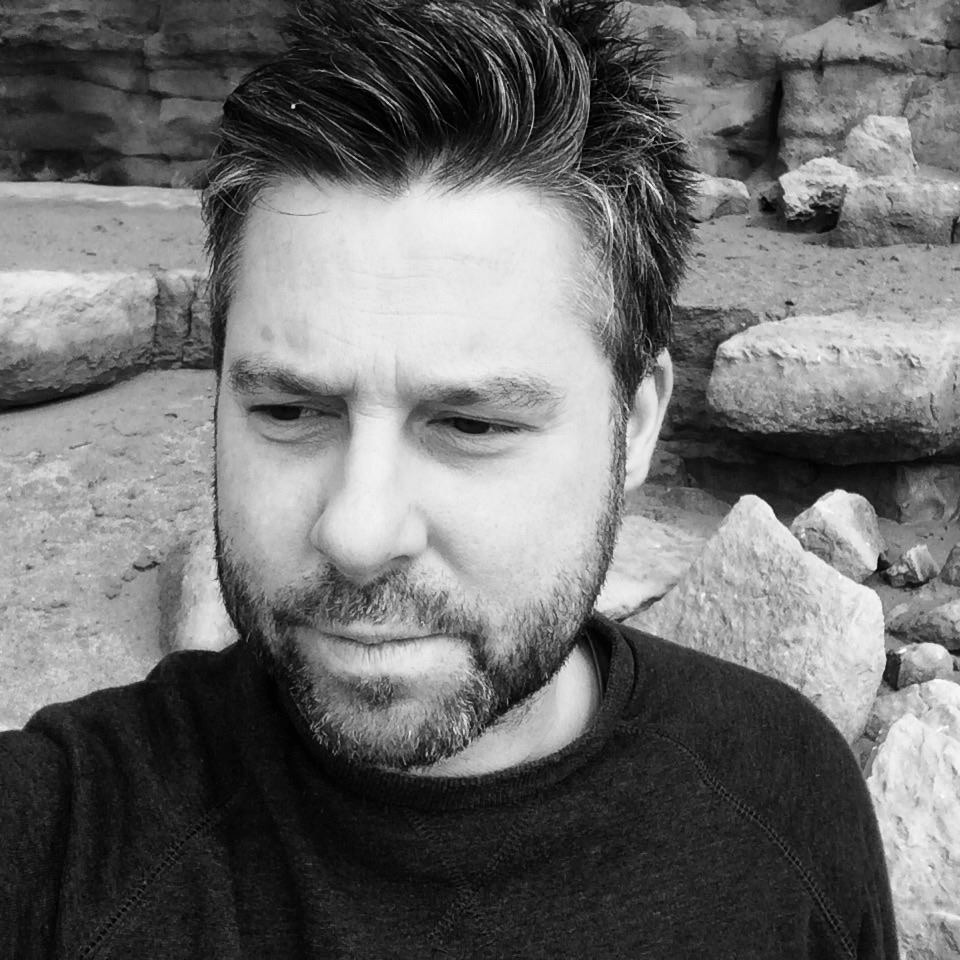